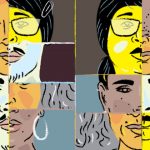 Postmodern theory propounds that reality is a social construct, and thus that we are men or women according not to our bodies but our beliefs. Worse yet, many think that reality sometimes needs more than a little coercion to conform to the social construction. It is becoming increasingly common for the bodies of children to be drugged and mutilated to force them to adapt to the … END_OF_DOCUMENT_TOKEN_TO_BE_REPLACED 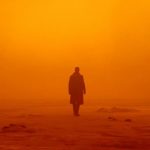 Ominous tattoos, bizarre body piercing, and transsexual mutilations are only the beginning, argues Orthodox bioethicist Wesley J. Smith. “Transhumanists” are true believers who envision a point in time—known in movement parlance as “the Singularity” — when the crescendo of technological advances becomes unstoppable, culminating in attaining … END_OF_DOCUMENT_TOKEN_TO_BE_REPLACED